The Kangaroo Island Wildlife Park has been rescuing and raising injured and orphaned wildlife for many years with a lot of the animals that call the park home having been raised from joeys, orphaned after car accidents, dog attacks and extreme weather.

Donate to the Kangaroo Island Koala & 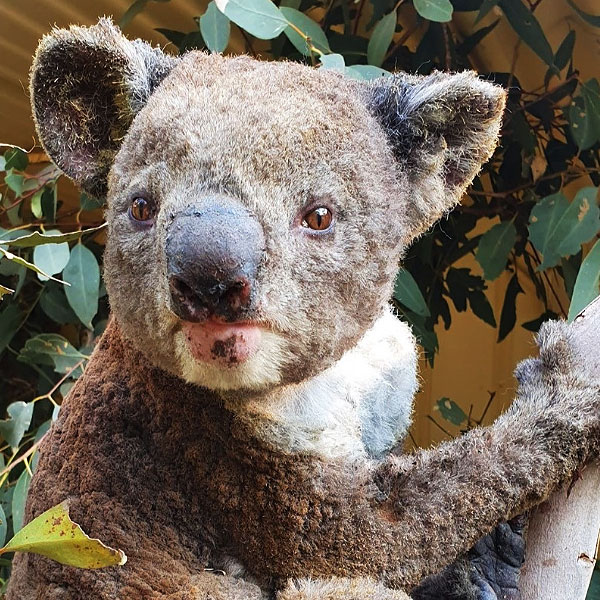 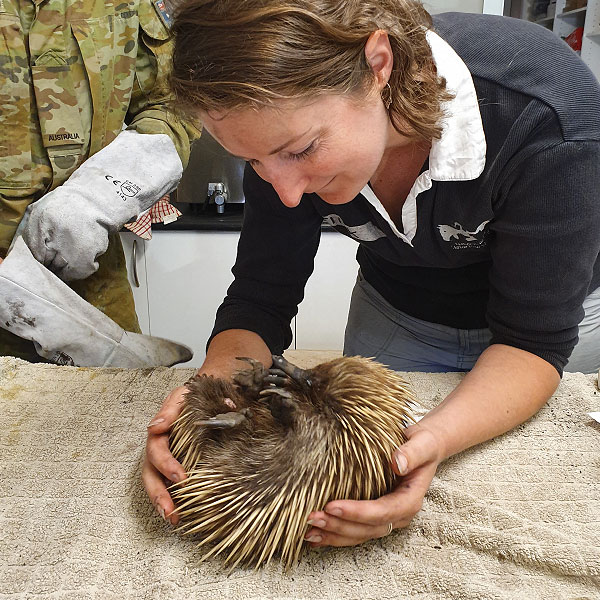 In January 2020 we established the Kangaroo Island Koala and Wildlife Rescue Centre in response to the devastating bushfires that ravaged Kangaroo Island. During the following months we saw over 600 koalas, kangaroos, echidnas, goannas, birds and possums come through in need of critical care for burns, dehydration and starvation.

Those that were able to be saved were treated here at the park and were released back to the wild once they completed their treatment. Some of the joeys that were orphaned during those months were unable to be released due to their imprinting during being handraised and remain here at the park.

The Kangaroo Island Wildlife Park operates the Koala and Wildlife Rescue Centre around the clock responding to call outs 24/7. We are committed to the ongoing care of injured and orphaned wildlife. Our aim is to not only protect and care for our wildlife but also to work together for the conservation of them all.

Donations to the park and the rescue centre go directly to the care, treatment, husbandry of all kinds of animals that come into our care on a weekly basis. We rely on the incredible donations of the public to continue our amazing work rescuing, raising and saving Kangaroo Islands koalas and wildlife. If you’d like to donate directly to our centre our details are below. 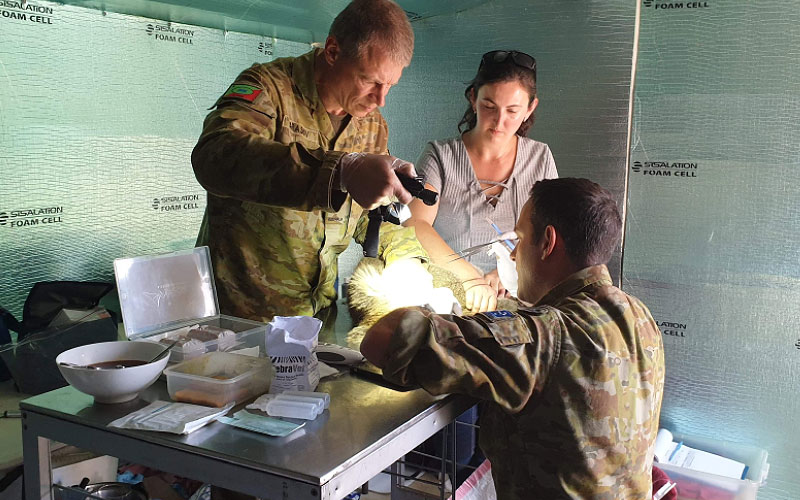 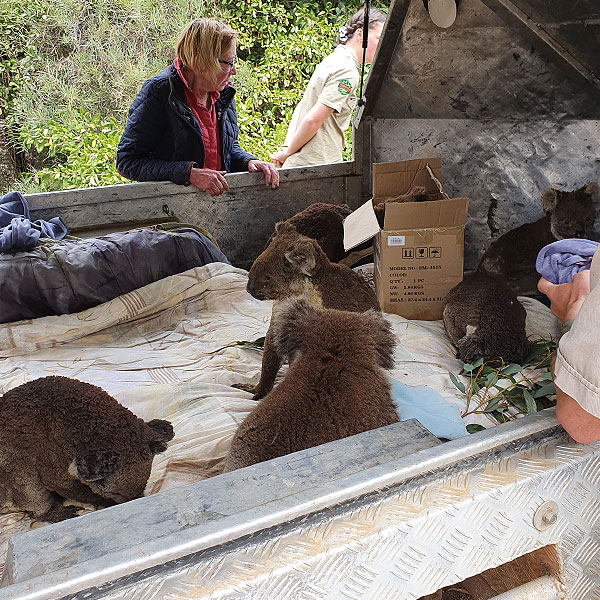 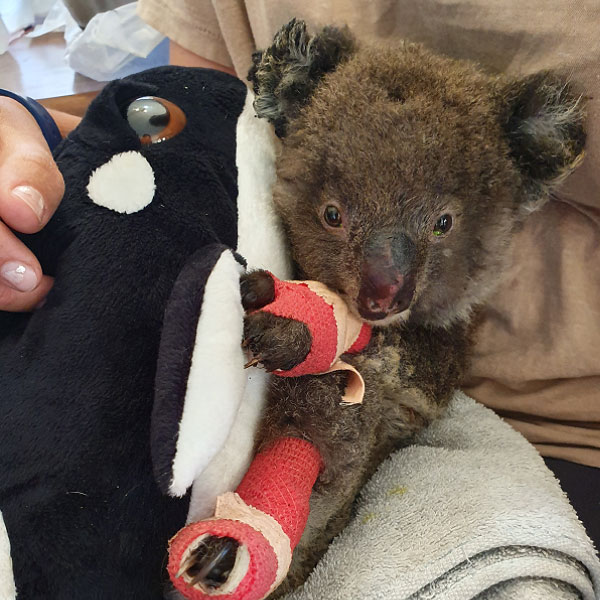 Donate to the Kangaroo Island Koala and Wildlife Rescue Centre 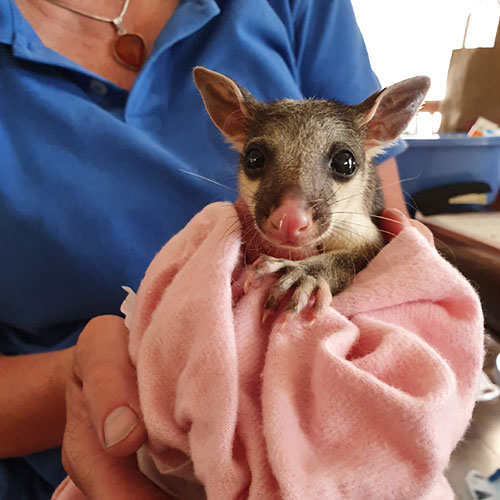 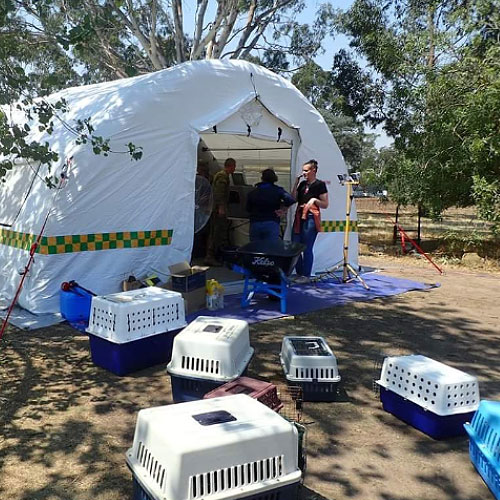 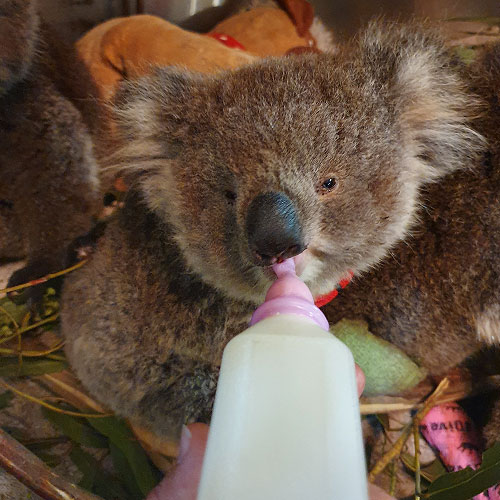 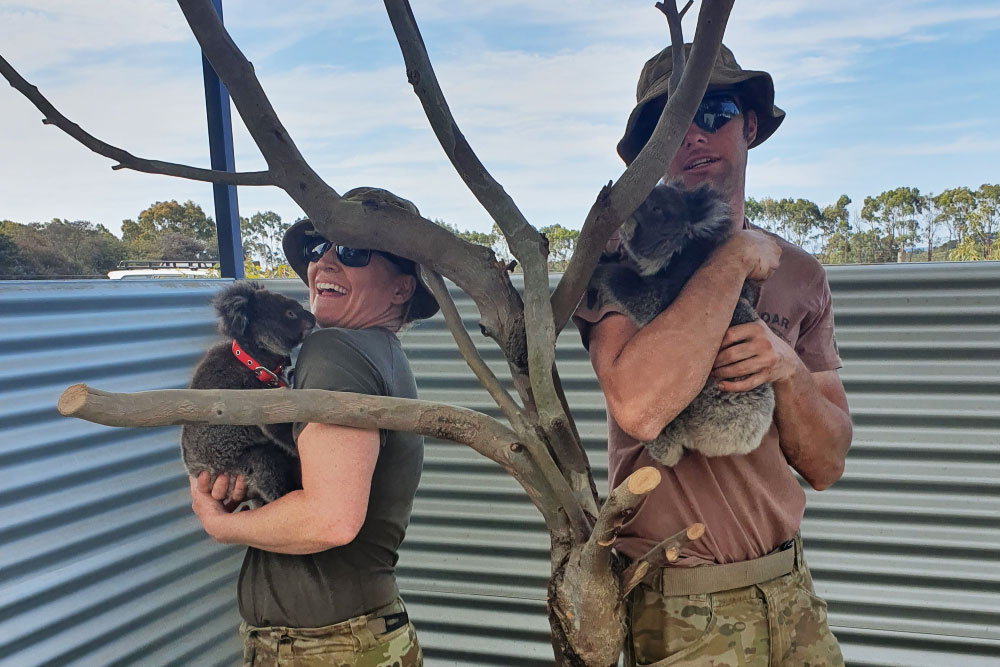 The Kangaroo Island Wildlife Park and Aquarium is home to some of Australias well-known native animals. View and feed our large range of kangaroos and wallabies; join in at our educational, interactive displays and get up close with our unique animals such as koalas, penguins, echidnas, dingoes, reptiles, eagles, wombats and much more. Make use of our free BBQ facilities and picnic area or grab a coffee, lunch and icecream at our café while you venture around the park.

If you are wanting a more personal, exclusive experience then consider taking a private tour. These tours offer all the best activities that our wonderful park has to offer, some of which are only available on these tours. Cuddle our koalas, hold our gorgeous wombats, get up close to dingoes and penguins and tonnes more, all during your exclusive personalised experience. The tour takes you through the park letting you get close to so many of our fascinating animals. Make your trip to the park, and Australia, extra special by taking a private tour at the Kangaroo Island Wildlife Park.

Learn more about the Private Tour 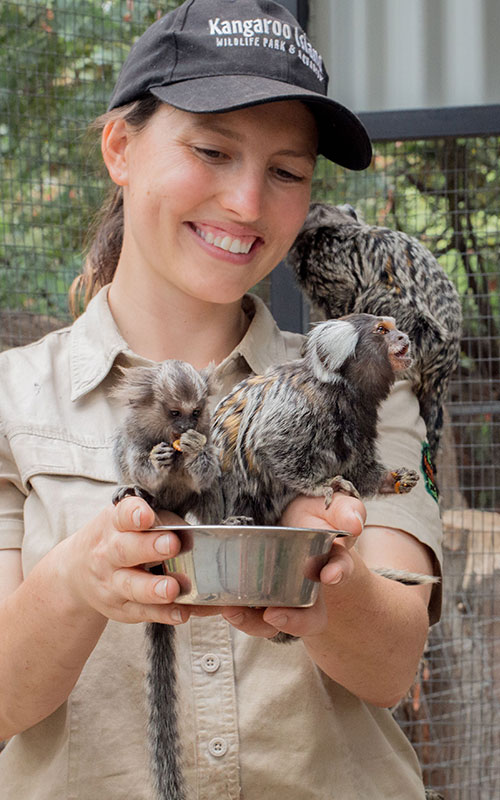 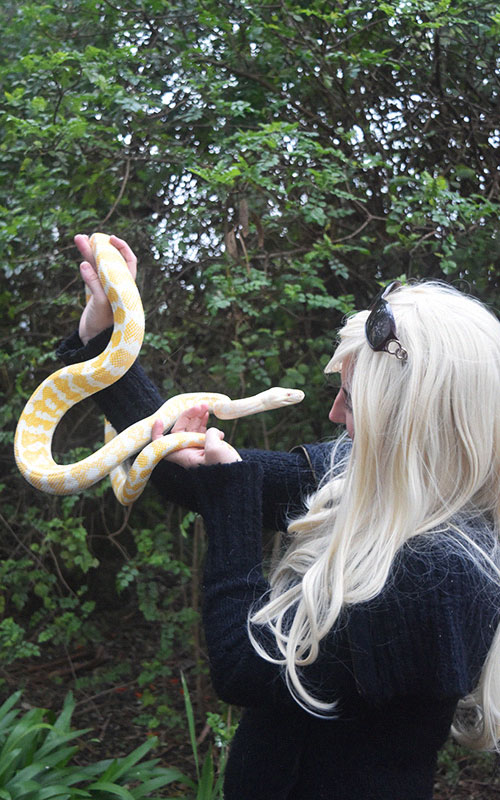